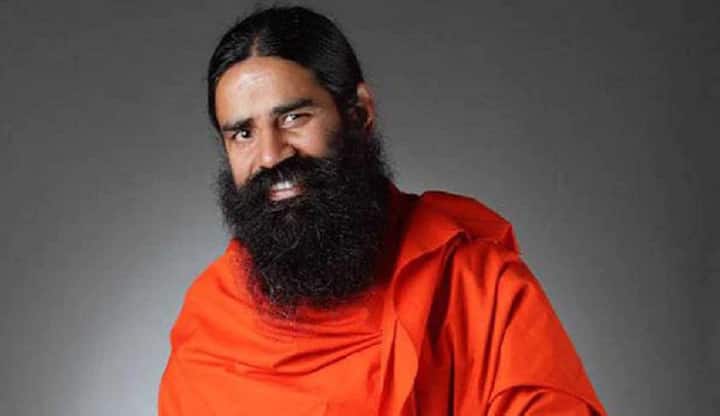 Yoga guru Baba Ramdev’s company Ruchi Soya Industries Limited is going to have a board meeting on June 29 i.e. tomorrow. During this meeting, the annual result will be discussed as well as important announcements will also be made.

IPO may be announced

According to media reports, the company can announce its IPO during the meeting. Along with this, information about the company’s results for the quarter and financial year ended March 31 will be given in the meeting.

It is worth noting that today the stock exchange of Ruchi Soya Company got upper circuit with a rise of 5 percent. The stock of Ruchi Soya was trading at Rs 1136.35 with a gain of Rs 54.10 on the NSE at 11.07 am. This stock is seeing a jump before yesterday’s meeting and it is trading up 5 percent.

The company’s profit was Rs 227.44 crore in the October-December quarter

Let us tell you that in the year 2019, Ruchi Soya was acquired by Patanjali Ayurved of Baba Ramdev. For this, there was a deal of Rs 4350 crore between Patanjali and Ruchi Soya. Ruchi Soya’s board of directors includes Ramdev’s brother Ram Bharat as well as associate Balakrishna.