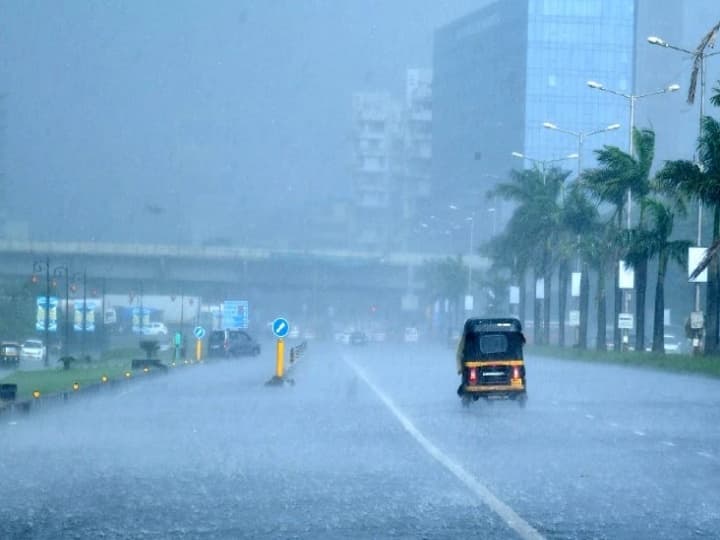 India Weather Update: The Meteorological Department has predicted heavy rain in Delhi and NCR today and tomorrow. Along with this, there has been talk of continuing rain on both the days in Gujarat and Madhya Pradesh.

The Meteorological Department has issued an orange alert, expressing the forecast of heavy rain in Delhi-NCR. Along with this, there has been talk of rain till September 16 in the plains of the country including Gujarat, Chhattisgarh, Madhya Pradesh, West Bengal, Odisha, Rajasthan, western Uttar Pradesh.

Heavy rain in these states including Odisha, Chhattisgarh

According to Skymet Weather, Uttar Pradesh including Odisha, Chhattisgarh, Madhya Pradesh, Gujarat, Rajasthan, Andaman may receive moderate rain along with heavy rain in some parts for the next 24 hours. At the same time, light to moderate rain has been predicted in West Bengal, Jharkhand, Goa, Telangana, Kerala, Uttarakhand, Andhra Pradesh.

Alert has been issued for the next 4 days in Rajasthan. According to the Jaipur Meteorological Department, moderate to heavy rains have been predicted in Kota, Udaipur, Ajmer, Jodhpur till September 18. The Meteorological Department has issued an orange alert. The department has predicted up to 4 inches of rain in these districts. It is being told that this period of rain will continue from 15 to 18 September. It was also told that there may be heavy rain in these districts on 16, 17, 18.

People’s problems due to rain