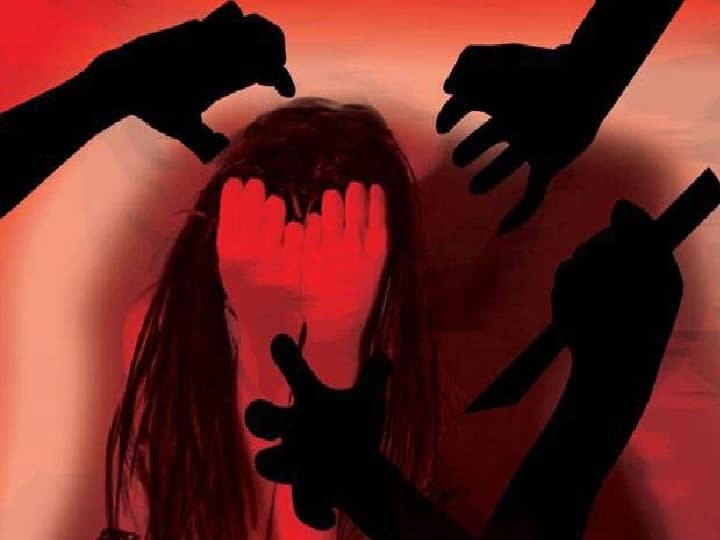 Maharashtra Gangrape: A very shocking incident has come to light from Dombivli area of ​​Thane district of Maharashtra. Here a 15-year-old minor girl has been raped by 29 people. After this matter came to the fore, the politics of Maharashtra has heated up and questions are being raised on the law and order of the state government.

In this regard, a case has been registered against 29 people at Manpada police station in Dombivali. So far 26 people including two minors have been arrested. Preliminary information is being received in this that some of the accused are relatives of the office bearers of the political party. The police produced the accused in the court, where they have been sent to police custody till September 29 and the minor accused have been sent to the remand room.

A 15-year-old girl from Dombivali East lodged a complaint with the Manpada police station that she was being sexually abused for eight months. Those involved in the incident have been booked under Section 376 (rape) of the Indian Penal Code and the Protection of Children from Sexual Offenses (POCSO) Act. The police have started investigation by taking the victim into confidence.

In January, the victim told that the boyfriend had made a video of raping her. This young man showed this video to his friends. After showing the same video, the rest of the friends raped her by taking her to different places in Badlapur, Rabale, Murbad and Dombivli. Manpada police have arrested 26 people so far, out of which two are minors. The girl has been admitted to a Thane hospital for treatment. According to Police Commissioner Dattatreya, the police is investigating the matter.

After this sensational incident, the politics of the state has also heated up. NCP leader Vidya Chavan reached Manpada police station in Thane district and talked about punishing these gangrape accused. Here, BJP leader Chitra Wagh questioned the Shiv Sena government and said that the Dombivli incident is very unfortunate and the Maharashtra government will wake up from sleep after how many more rapes.