The price of gas cylinders increased, Congress said – the central government does not care about the people suffering from inflation 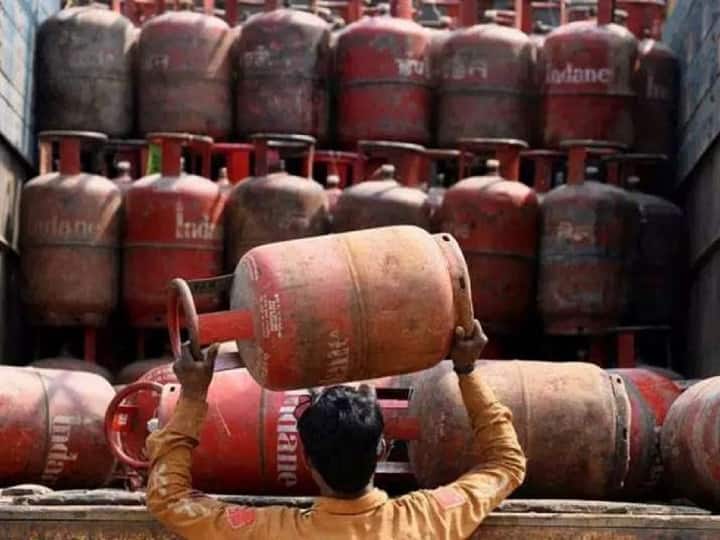 Questioning the increase in the prices of LPG cylinders, Congress spokesperson Supriya Shrinate said that the problems of the people on the central government are not making any difference. After the increase in the prices of LPG cylinder by Rs 25, now the price has crossed Rs 1000 per cylinder in many parts of the country and this is the situation when the price is seen according to the international market, it should have been around Rs 600 only. That is, clearly the central government is collecting money from the pockets of the public in the name of tax and the public is suffering.

The Congress spokesperson said that not only the condition of LPG cylinder but also the oil prices are on fire. The central government does not want to pay even that more attention. Questioning the policies of the central government from the Congress platform, it was said that when the Manmohan Singh government was in power, the price of crude oil in the international market had reached about $ 120 per barrel, but even then the price of petrol in the Indian market was Rs 70 per barrel. The opposition party BJP had created a ruckus about it only when the liter had reached, but today when the price of crude oil in the international market is around $ 70 per barrel, then petrol in the country is being sold at a price of more than Rs 100 per liter. .

It was said from the Congress that when the Manmohan Singh government was in power, during that time more than one lakh crore rupees were given through oil bonds and subsidies were given so that the public was not burdened. But the Modi government at the Center has earned more than 23 lakh crores by collecting taxes on petrol and diesel prices during the last 7 years, yet it is not ready to take any steps to give relief to the public.

This Congress press conference was also different in itself because during this press conference, Congress women spokesperson Supriya Shrinet, Alka Lamba, Amrita Dhawan and Radhika Kheda were present. So along with them, LPG cylinder gas stove, raw stove, kadh kadhai were also kept. Through which an attempt was made to show how a common man is suffering due to inflation, but the central government does not care about him.

317 thought on “The price of gas cylinders increased, Congress said – the central government does not care about the people suffering from inflation”