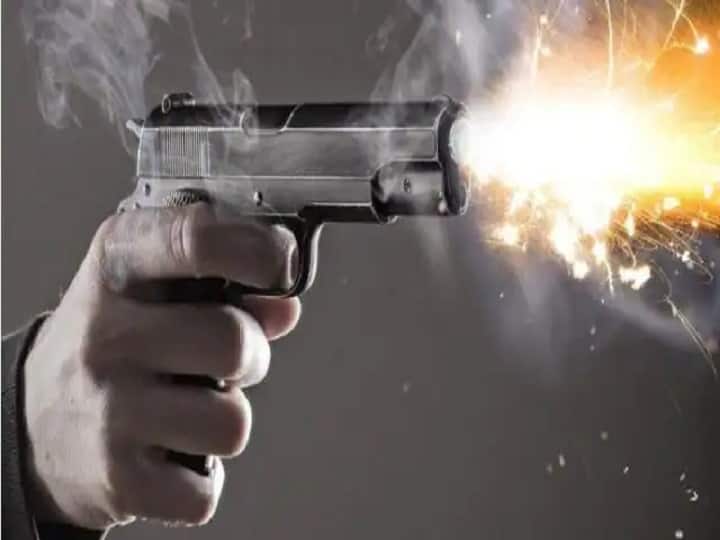 On Sunday, a convoy of RLD leader and former blog chief Haji Yunus was fired upon in Bulandshahr, Uttar Pradesh, in which one has died and 4 people have been injured.  The injured are being treated in the hospital. Police said that Yunus’s nephew Anas is suspected to be behind the attack, who is currently lodged in jail. 5 different teams have been formed to investigate the matter

SSP’s byte in relation to the incident of firing by some people while returning from the wedding ceremony on the vehicle of former block chief Haji Yunus in the countryside area and the charge of causing the incident on the nephew Anas, who was detained in jail @UPGovt @homeupgov @dgpup @Uppolice @PrasantK_IPS90 @igrangemeerut pic.twitter.com/PbgIZo9M8I

IG told that the police have got many clues in this case. Five teams have been formed for the investigation. Strict action will be taken against those who are involved in this incident.  Let us inform that Yunus is the brother of Haji Aleem, a two-time BSP MLA. Aleem was shot dead at his home in 2018.