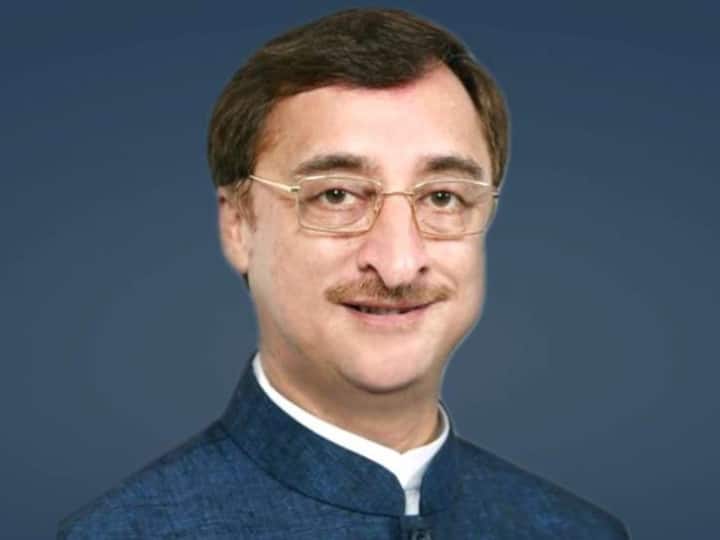 Congress leader and Rajya Sabha member Vivek Tankha has openly supported the population control law on Saturday. He has said his point by supporting it by tweeting. He said that party leader Sanjay Gandhi had tried for population control, but his method was wrong. That time was also not right. Congress had to bear the brunt of this then. Tankha was talking to reporters here on Saturday.

Vivek Tankha tweeted, ‘I am a supporter of population control. It is in the interest of the country, but I am against its politicization. Sanjay Gandhi did the right thing, wrong way during the Emergency. Urge BJP to keep this national mission above party’s vote issue. Otherwise the nation will lag behind.”

He said, “During the emergency, Sanjay Gandhi did the right thing, in the wrong way. Due to this, the country was behind for several decades. Bhupendra Gupta disagreed with this, he said that it is wrong. Sanjay Gandhi kept his point at the right time. But at that time Jana Sangh propagated it. Congress is in favor of population control law from the beginning. We never opposed it. BJP has been doing politics on it from the beginning, due to which the country is suffering today. ”

Describing the third wave of Corona as a big challenge, Vivek Tankha said, “If we have to deal with it, then we need to make big preparations. Expressing concern over the situation in Indore in the past, he said that, the worst situation of infection in the state. He has been from Indore. He also gave an amount of Rs 30 lakh to Indore to prepare for the third wave of corona and fight the infection, which will be used for the use of beds, oxygen arrangements, injections in the city hospitals.

42 thoughts on “Population control: Congress leader said- Sanjay Gandhi had tried but his method was wrong”