Mizoram: Sports Minister gave reward of so many rupees to parents with more children, know the reason 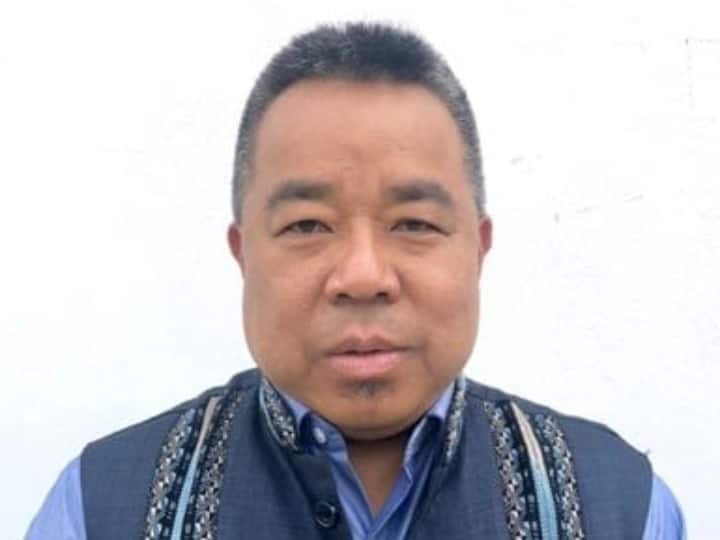 Cash for parent of most children: Encouraging more child birth initiatives by Mizoram’s churches and civil society organisations, State Sports Minister Robert Romawia Royte on Tuesday claimed the maximum number of children in his constituency Aizawl East-two. Two and a half lakh rupees and a citation were distributed to the 17 parents who did.

Royte, known by the locals as ‘RRR’, has honored the parents with the largest number of children on Father’s Day in June to encourage population growth among the demographically small Mizo communities in his constituency. It was announced to give one lakh rupees in cash.

Royte presented an award of Rs 1 lakh to Ngurouwi, a widow from Tuithiang area who has 15 children and seven of them are sons. Another woman, Lianthangi, a resident of Chinga Veng, was given a second prize of Rs 30,000 and a citation. Lianthangi has 13 children.

He said that the low population here means that there are rules for the whole country and it is harmful for some areas and communities. Royte also supported the campaign for population growth by churches and the Young Men Christian Association.