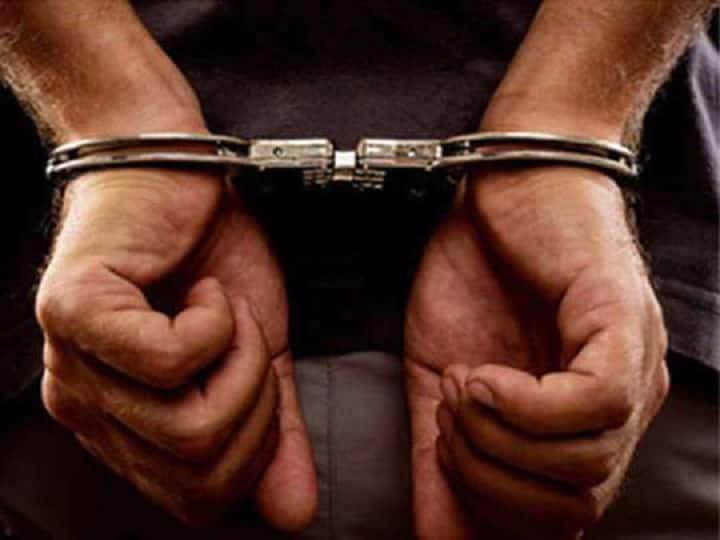 New Delhi: Delhi Police has arrested a person in connection with cow slaughter. According to the police, the name of the accused is Altmash. During interrogation, the accused told that he used to kill the stray animals roaming on the streets of Delhi by taking them to the deserted area and then selling them at the meat shop. According to the police, they are looking for four more associates of Altmash in this case.

The incident took place in Geeta Colony area, identified by the color of the door of the car

According to Delhi Police, on July 20, the police of Geeta Colony police station area received information about an incident of cow slaughter. On reaching the spot, the police found a dead cow. During interrogation, people told that a suspicious vehicle was seen parked there, which fled from the spot after seeing the people. After which the police scanned the surrounding CCTV footage. After scanning about 60 CCTV cameras, the police finally reached near LNJP Hospital, tracking the route of the vehicle. In the CCTV footage, the police also came to know that one side door of the Honda City vehicle was painted white. After this, the police recovered this car parked in the market in front of LNJP Hospital.

The identity of the accused through the recovered vehicle

According to the Delhi Police, they arrested Altmash, a member of this gang, through the recovered vehicle. He confessed his crime during interrogation. Altmash told the police that four other accomplices were also present with him that day. These people used to put stray animals roaming in the car in the capital Delhi and after that they used to take them to a secluded place and kill them and sell them at meat shops. Police is also looking for the rest of the gang members.