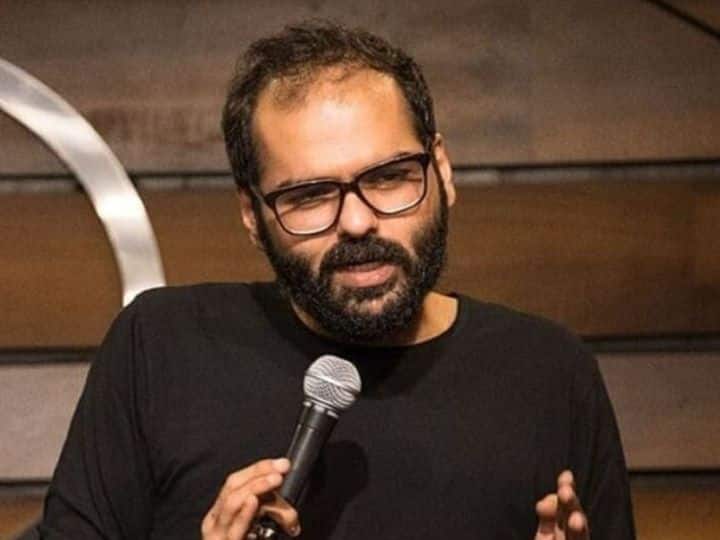 NCPCR Summons Twitter: The National Commission for Protection of Child Rights (NCPCR) on Wednesday summoned the Director of Communications of Twitter India for not submitting an action taken report regarding the video of stand-up comedian Kunal Kamra. Comedian Kunal Kamra is accused of posting a video by ‘tampering’. PM this video Narendra Modi It is related to a boy singing a patriotic song for her during her visit to Germany this month.

On May 5, NCPCR had demanded action against comedian Kunal Kamra. The NCPCR has now asked the Director, Twitter Communications India to appear on Wednesday, May 18, with the details of the action taken report.

NCPCR sent a letter to Twitter on May 5
In a letter sent on Tuesday, the National Commission for Protection of Child Rights said that a letter in this regard was sent to your offices on May 5, asking them to submit an Action Taken Report (ATR) regarding the complaint within 7 days or on receipt of the letter. where did it go. However, the commission has not received any such ATR so far.

Video was posted by changing the song
Let us tell you that comedian Kunal Kamra shared a purported video of PM Modi’s conversation with the child in Germany. But he replaced the song ‘Janmabhoomi Bharat’ sung by the child with a spoof on inflation, ‘Mahangai dayan khaye jaat hai’.

Kunal Kamra was also reprimanded
Earlier, in a notice sent to Twitter, the commission had reprimanded Kunal Kamra for using a minor child in political matters. The NCPCR had said that using a child in a political matter is illegal and in violation of the Juvenile Act 2015. Apart from this, Ganesh Paul, the father of the child of Indian origin, had also fiercely held a class for tampering with the video of Kunal Kamra.

BJP MP Brij Bhushan Sharan Singh said, I will not be able to forgive myself if Raj Thackeray reaches Ayodhya