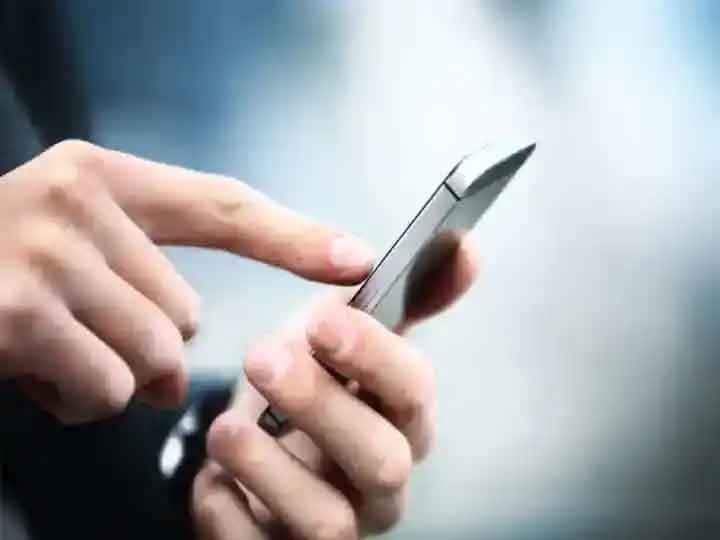 However, the gaming industry is looking at its loss. This will affect Indian startups like Dream11, Nazra, MPL, Games 24-7 and Paytm First Games. According to data platform Traxon, there are 623 gaming startups in India. Experts also say that the gaming startup sector is the pride of India. Many of these domestic startups have raised the Indian flag across the world by starting operations in different countries. Such bills will kill the innovation and enterprise shown by these startups.

In fact, on Friday last week, Home Minister Araga Gyanendra introduced the Karnataka Police (Amendment) Bill 2021 in the Karnataka Assembly. In which there was a demand to ban online gambling and betting across the state. In this bill, a provision has also been made for a maximum of three years’ imprisonment or a fine of up to one lakh rupees for those who violate the rules.

However, both advantages and disadvantages are being seen with this bill. In August 2020, Hyderabad Police busted an online gambling racket linked to a Chinese firm named Beijing Tea Power Company. This Chinese company had created several online gambling platforms and made illegal transactions worth Rs 1100 crore. Along with this, apart from Karnataka, Telangana and Tamil Nadu have also banned such gaming apps.