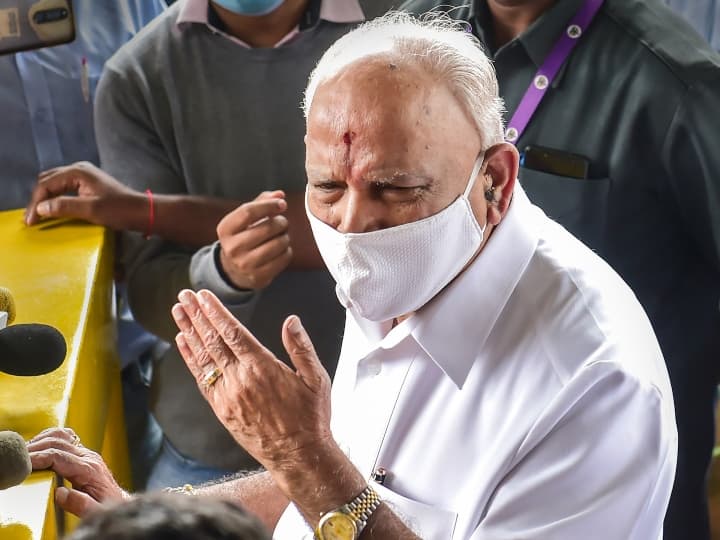 Bengaluru: Karnataka Chief Minister BS Yediyurappa has announced his resignation from his post sometime back. Giving information about this himself, he said that he would submit his resignation to the Governor after lunch.

I have always faced ordeal: Yeddyurappa

Yediyurappa said in his speech that, “I pray to God, Modi and Shah win the next election and take the country forward and India will develop as a nation in the world” BS Yediyurappa says he supported BJP in the state. Only they themselves know how it was built. He said that Vajpayee had said that he should be a leader at the Centre. Completing his point, he further said, “I am not sad but happy. I thank Amit Shah and Modi.”

Who is the next Chief Minister of Karnataka

The special thing is that today two years of the tenure of Yeddyurappa government have been completed. Yeddyurappa bowed before the high command on the second anniversary of the government. Now who will be the next Chief Minister of Karnataka, it will be decided by this evening.