Food festival in MP on August 7, Prime Minister will address 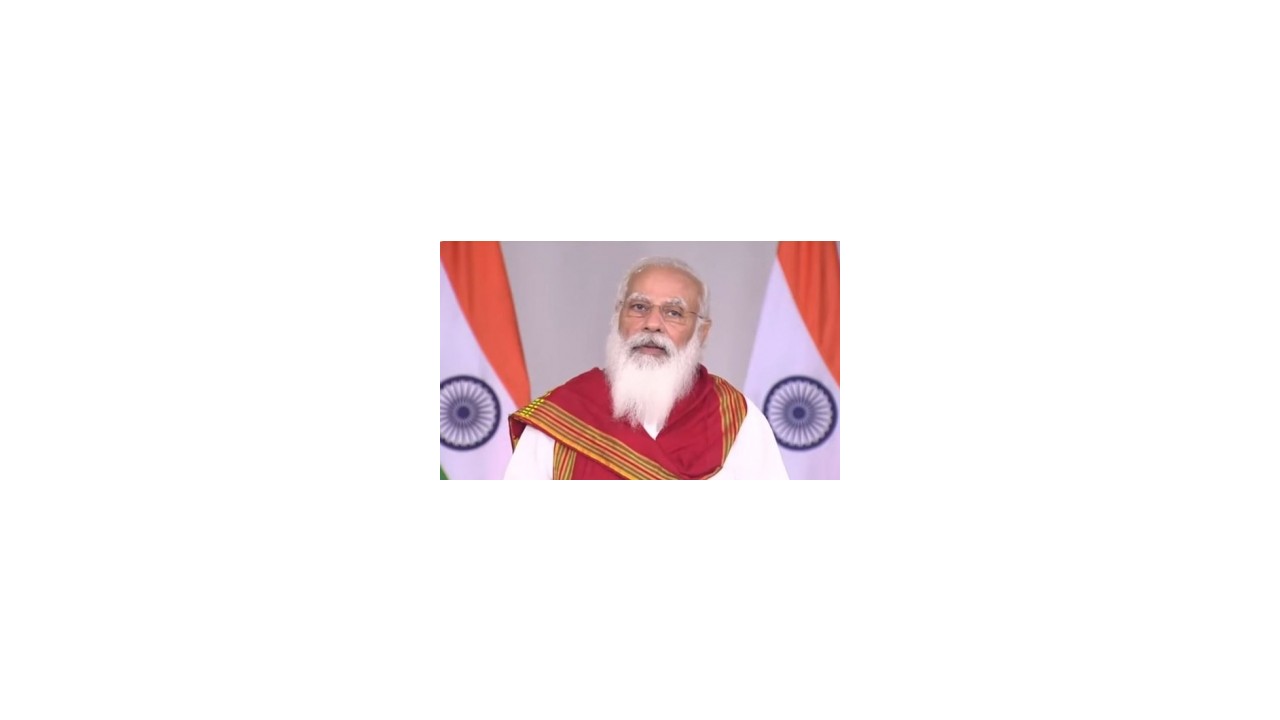 Food festival in MP on August 7, Prime Minister will address

Chief Minister Shivraj Singh Chouhan, while addressing the ministers before the meeting of the Council of Ministers, said that the Pradhan Mantri Garib Kalyan Anna Yojana program to be organized in the state on August 7 is an ambitious program of the state government. Prime Minister Narendra Modi will address the program. Ministers and officers of other states are coming to Madhya Pradesh to participate in the programme.

Chief Minister Chouhan said that on August 7, Anotsav would be organized at all 25 thousand 435 fair price shops in the state. Ration material will be distributed in bags to 100 beneficiaries at each shop. This event should be ensured by following the precautions of Kovid-19. A nodal officer should be appointed for each shop.

Chief Minister Chouhan informed that Prime Minister Narendra Modi will virtually join this program starting at 10 am on 7th August at 11 am. The general public will also be connected to the program through electronic and social media along with the beneficiaries present at all the fair price shops. The minister in charge should ensure necessary coordination for the preparations of the program in his district.

Chief Minister Chouhan said that there is a need for constant vigilance in the state regarding corona infection. Cases are increasing in Sagar division, it is a matter of concern. It was informed in the presentation that there are 139 active cases in the state. Corona cases are present in 9 districts of the state namely Sagar, Bhopal, Damoh, Indore, Rajgarh, Balaghat, Chhatarpur, Jabalpur and Satna. There is no case in the remaining 43 districts. 70 to 75 thousand tests are being done daily in the state. The vaccination campaign is continuing. 2 crore 78 lakh people in the age group above 18 years have been given the first dose and 53 lakh persons have been given the second dose.