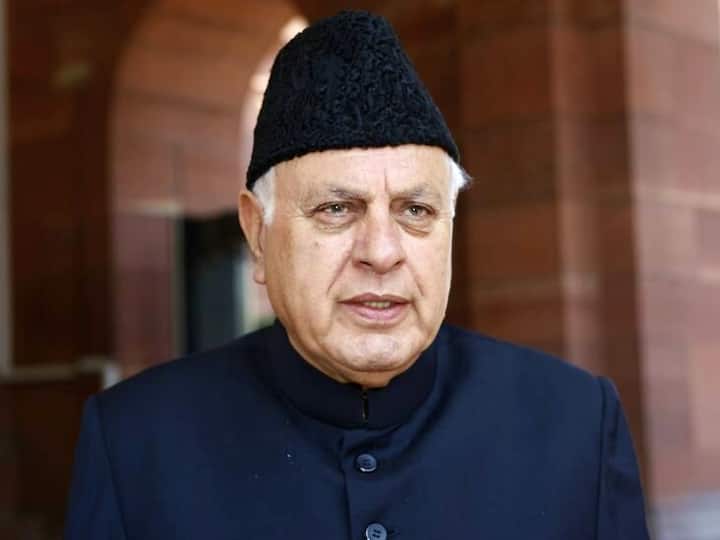 Jammu Kashmir News: Lok Sabha MP and former Chief Minister of Jammu and Kashmir Farooq Abdullah has accused the central government of breach of promise. He said in a program in Jammu on Wednesday that we were promised that delimitation will be done after that elections will be held. Time was given till March 6 and it was said that this date would not be extended. He said that today the date has been extended. Saying it is one thing and doing it is another thing.

“Government deviating from its promise”

He alleged that the central government was considering another extension for the Delimitation Commission, deviating from its promise of no extension beyond March 6, 2022. Addressing a conference of National Conference (NC), OBC cell, Abdullah said, “Being members of the commission, we were neither invited nor shown any preliminary report.”

Farooq Abdullah said, “The people of Jammu and Kashmir cannot wait any longer, as there is no alternative to popular government. People have lost their patience due to the misrule of authoritarian and bureaucratic rule.” He said there can be no alternative to elections and the way the government is delaying the delimitation report, it seems that he has no intention of holding elections in the near future.