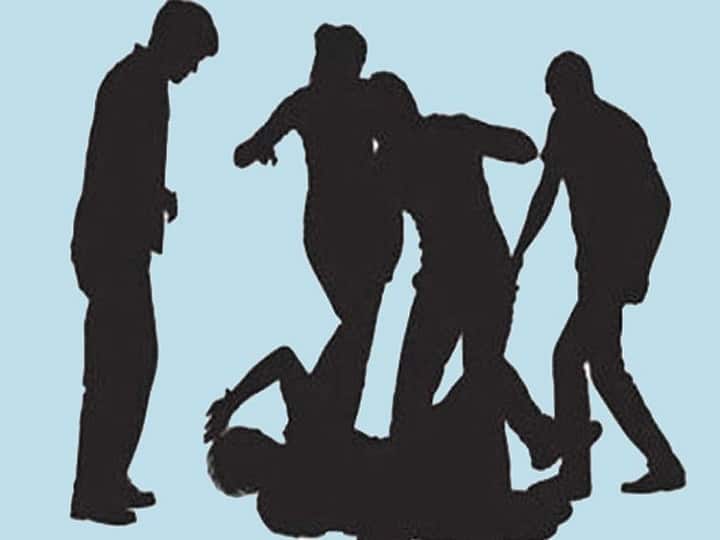 Haryana Bihar Crime News: Taking suo motu cognizance of three cases, the National Commission for Minorities has issued notices in related matters. The commission’s chairman, Iqbal Singh Lalpura, took very seriously the matter of killing a boy in Nuh, Haryana, forcing a cleric in Gurgaon to chant Jai Shri Ram and throwing stones at Sikh pilgrims in Bhojpur, Bihar. Emphasis has been laid on pursuing judicial action in the cases.

1. What action has been taken against the criminals?

2. How many accused are yet to be arrested?

3. Has an FIR been registered?

4. What measures have been taken to prevent such offences?

On 25 October 2021, a case of forcibly raising the slogan of ‘Jai Shri Ram’ from a cleric came to light in Gurugram, adjacent to Delhi. On the complaint of Maulana, a case was registered against two people. Maulana teaches Friday prayers in Sector 40 of Gurugram. According to the complaint of Maulana Imam Abdul Haseeb, on Friday, October 22, at 11 pm, he was going to Sector 39 for some personal work, during which two people chased him.

Maulana told that both asked him not to teach Friday prayers. He abused and warned of dire consequences if he did not listen. Maulana alleged, “For some time a series of abuses and threats continued, then he forcibly asked me to say Jai Shri Ram. For the sake of life, I repeated the words spoken by him.” Maulana was horrified by this incident. He says that he does not know when such mischievous elements attack him and his family. Maulana gave his complaint to Sadar Police Station.

The commission had called for a report from the Gurugram Police Commissioner for further action in this matter. After which the Gurugram Police has also released the sketch of the criminals on the basis of the CCTV footage. Assistant Commissioner of Police Aman Yadav said that both the accused live in the neighborhood of Maulana, one of them has been identified as Deepak Saini. On the complaint of Maulana, a case was registered against both the accused under various sections, but till now no arrest has been made in this case.

On January 16, in Bhojpur, Bihar, vehicles of Sikh pilgrims were pelted with stones while they were going to visit Takht Shri Harminder Ji Saheb in Patna on the occasion of Prakash Parv. Taking cognizance of this incident itself, the Central Minorities Commission has sought an answer from the state government. The Chief Secretary of Bihar has informed that an FIR has been registered against 11 named and 15 unknown people in this case. A total of 4 people, including the secretary of the Yagya committee, have been arrested in this case and sent to jail.