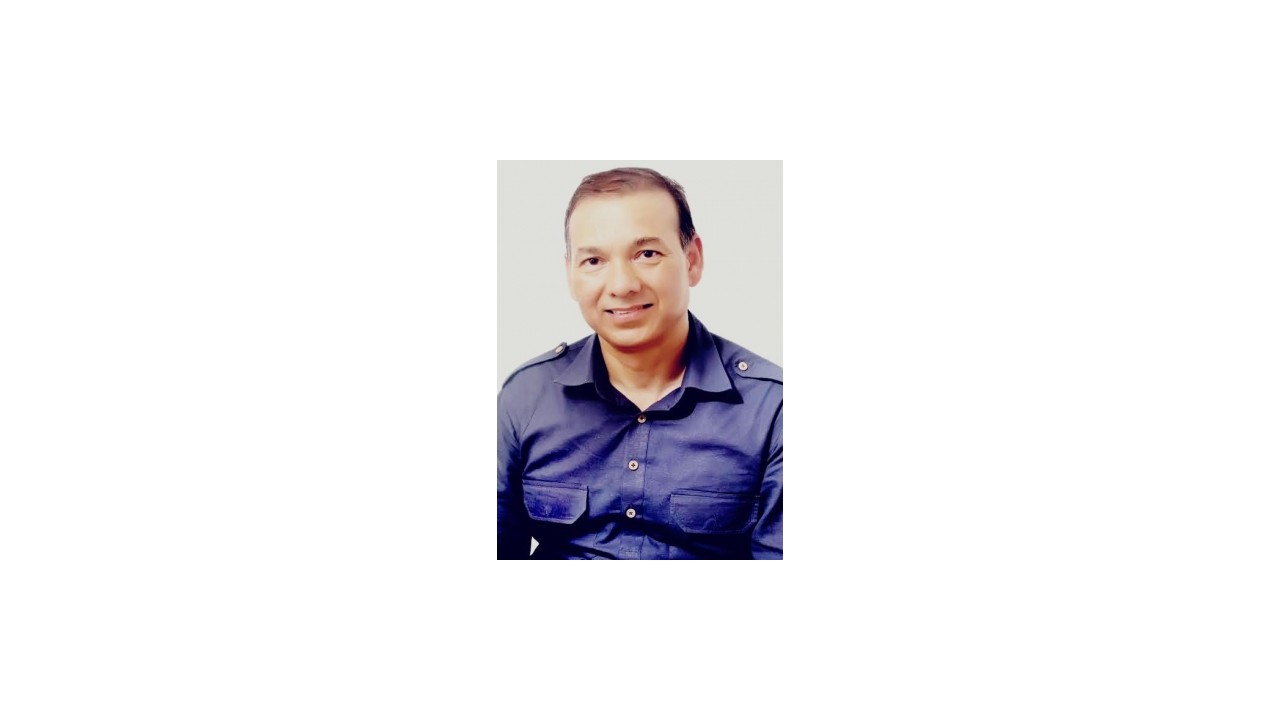 New Delhi:
Indecent remarks made on social media about Muslim women are now gaining momentum, the Delhi Commission for Women has already taken cognizance of this matter, and now the Delhi Minorities Commission has also sent a notice to the Delhi Police Commissioner showing seriousness.

Such people are defaming Hinduism, they have also hurt the goddesses we worship in India.

He demanded that Delhi Police should take strict action against all these accused.

In fact, a man had allegedly posted a derogatory message about Muslim women on his social media account.

Earlier, the Delhi Commission for Women demanded the Uttar Pradesh Police to take action on this issue, but informed by the police that the accused is a resident of Delhi.