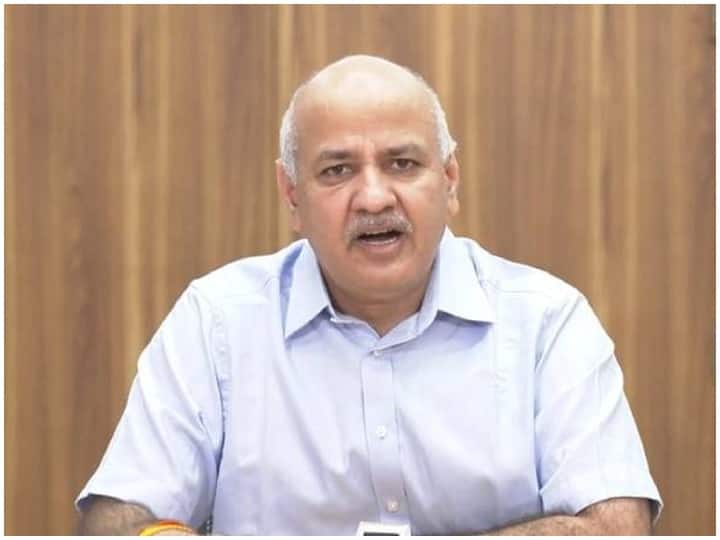 Deputy Chief Minister Manish Sisodia while talking to the Vice Chancellors of the universities said that the state universities are functioning as an extended branch of the state government, conducting studies and preparing reports from time to time. This has helped the government in taking many people-centric decisions. But now they need to think about the big problems around the world and do innovative research on them.

Deputy CM Manish Sisodia said that universities should focus on developing such products which can reduce dependence on foreign products. During this review meeting, the Vice Chancellors of the state universities presented their research work and informed the Deputy Chief Minister about their international cooperation.

IIIT Delhi is developing such robots which will have emotional quotient. It aims to empower machines with adaptive and emotional interactive capabilities. These social robots respond to the emotional demands of the children it is assigned to help. It has been tested with children with autism and has shown effective results.

The use of electric vehicles is set to increase in the coming years, but the industry’s dependence on China or other countries for EV accessories is a major concern in India. In this way, D.T.U. Developing an Indian version of all the components of an electric vehicle such as batteries, power systems, etc.

From barren land to wetland