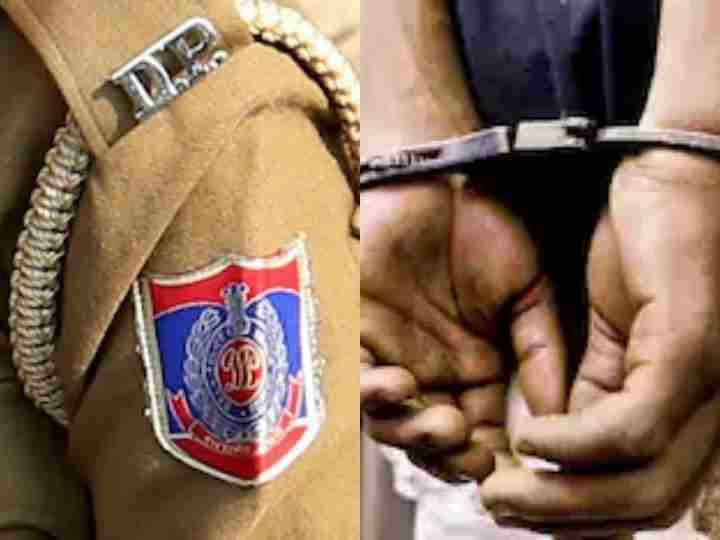 Delhi Police has arrested a person selling tea. Actually, the Assistant Sub-Inspector (ASI) of Delhi Police was taking bribe through a person selling tea. The Central Bureau of Investigation has arrested the Delhi Police officer and the tea seller. Both the accused will be produced before the special CBI court. The case is that a complaint was lodged in the police station, after which the assistant sub-inspector was taking bribe in lieu of not arresting the accused.

According to CBI spokesperson RC Joshi, those arrested include assistant sub-inspector Kuldeep Singh posted at Sultanpuri police station and Bhagat Lal, a tea seller in front of the police station. The anti-corruption branch of the CBI was informed by the complainant that separate cases were registered against his brother and nephew at the Sultanpuri police station. For not arresting both of them in this case, the investigating officer of the case, Assistant Deputy Inspector Kuldeep Singh had demanded a bribe of 40 thousand rupees.

According to the allegation, the assistant sub-inspector asked the complainant to hand over the bribe amount to Bhagat Lal, a tea seller in front of the police station. Based on the complaint, the CBI did a preliminary inquiry into the matter and on getting the facts during the investigation, registered a case under the criminal section.

After this, the CBI arrested both the tea seller and the Deputy Assistant Sub-Inspector who were taking the bribe. After the arrest, raids were also conducted at the places of both the accused. According to the CBI, both the accused will be presented before the special CBI court in Delhi, the investigation of the case is going on.