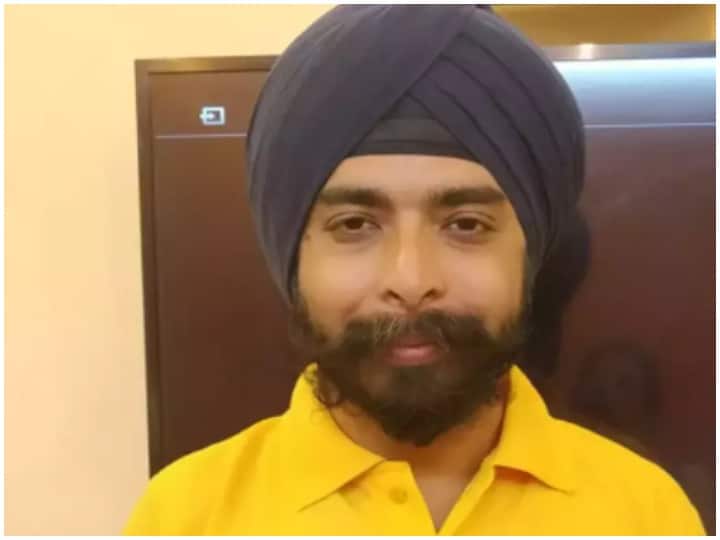 Tajinder Pal Singh Bagga Arrested: BJP leader Tajinder Pal Singh Bagga has been arrested by Punjab Police from Delhi. An FIR has been registered against Bagga on April 1. He was booked on charges of making provocative statements, promoting enmity and criminal intimidation. In fact, Bagga has been an attacker on Delhi Chief Minister Arvind Kejriwal’s statement on the film Kashmir Files.

The FIR mentions Bagga’s remarks, including his remarks against Kejriwal during the BJP Yuva Morcha protest outside the chief minister’s residence in Delhi on March 30. The BJP Yuva Morcha leader had claimed that a team of Punjab Police had reached his home in the national capital to arrest him, but he was not aware of any FIR against him.

At the same time, when the AAP leader informed him about the FIR for the provocative statement, then Tejinder Pal Singh Bagga reacted and tweeted. Bagga tweeted and wrote – Not one to do 100 FIRs, but if Kejriwal calls the genocide of Kashmiri Hindus false, then I will say, if Kejriwal laughs at the genocide of Kashmiri Hindus, then I will speak, even if I have to face the consequences for that. I am ready I am not going to leave Kejriwal, I will keep cracking my nose.