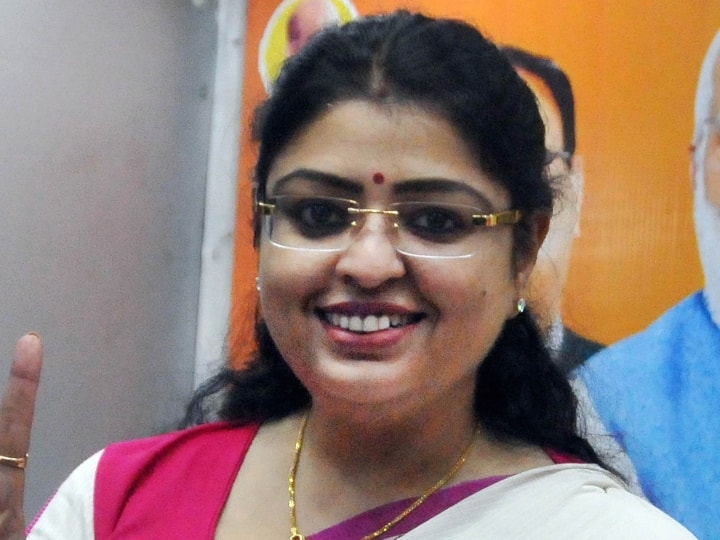 Along with this, she said, “I had challenged Mamata Banerjee’s nomination, so she has made this complaint to harass me. It doesn’t matter, she won’t be able to prove anything because I didn’t do anything like that.”

On the other hand, during Priyanka Tibrewal’s campaign on Wednesday, Trinamool Congress supporters raised slogans in support of Chief Minister Mamata Banerjee, after which Tibrewal said that she would not be afraid of such tactics. As Tibrewal entered a road near Jadubabar Bazar, Trinamool supporters standing nearby raised slogans of ‘Jai Bangla’ and ‘Mamata Banerjee Zindabad’.

Priyanka Tibrewal said, “I will not be afraid of such tactics and will continue to raise my voice against the problems faced by the people during the rule of Trinamool which created terror in West Bengal.”

West Bengal minister and senior Trinamool leader Farhad Hakim rubbished Tibrewal’s allegations, saying the BJP candidate has understood that his party has no base in the constituency and is therefore “playing drama”. “Priyanka is trying to provoke Trinamool Congress workers in the area… I have asked her (Trinamool supporters) to exercise restraint,” Hakim said.