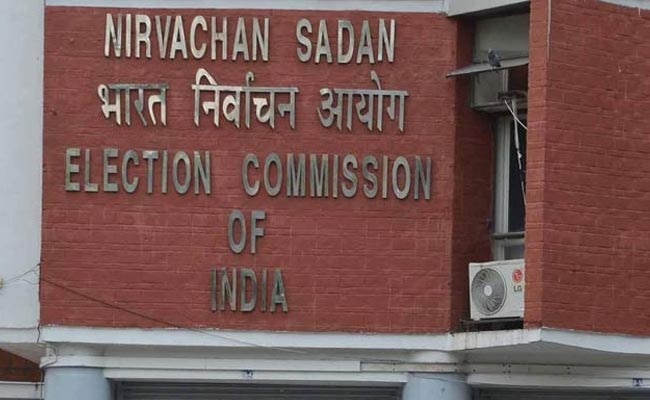 Assembly Polls 2022: The Central Election Commission has written a letter to the Chief Electoral Officer and Chief Secretary of the five states where assembly elections are to be held early next year, directing them to ensure that any officer associated with the election process is posted in their home district. Don’t stay In this order, the Central Election Commission has also given information about the term of the Legislative Assemblies of the five states.

It is worth noting that the assembly elections are to be held in these five states of Uttar Pradesh, Uttarakhand, Punjab, Manipur and Goa next year. The Election Commission has already become active regarding this.

Instructions are usually issued by the Election Commission before the Lok Sabha and Vidhan Sabha elections so that the officials do not interfere in the election process in any way and the democratic process remains fair and free.

“The commission expects that no such officer shall continue to be attached or posted on election duty against whom any criminal case is pending in the court,” the commission said in the letter.