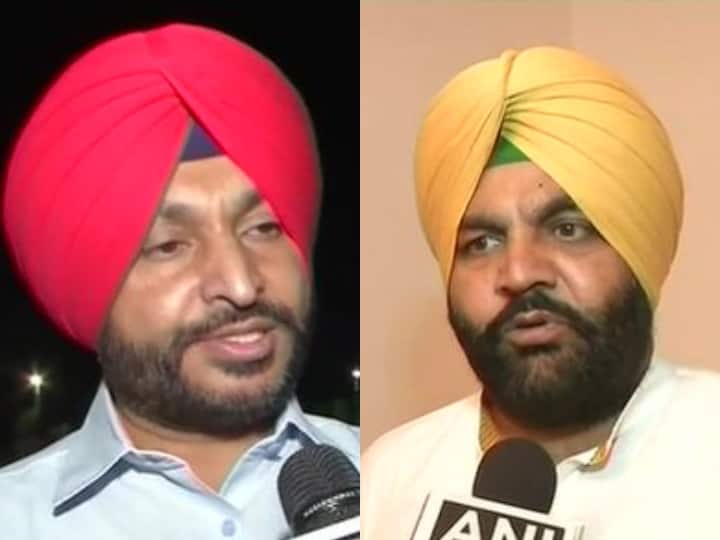 At the same time, leaders of Congress and several other opposition parties met on Tuesday and discussed the strategy to surround the government in Lok Sabha on Pegasus espionage case, agricultural law and some other issues. According to sources, the meeting held in Parliament House was attended by former Congress President Rahul Gandhi, Leader of Congress in Lok Sabha Adhir Ranjan Chowdhury, DMK leaders TR Baalu ​​and Kanimozhi, Supriya Sule of Nationalist Congress Party, Ritesh Pandey of BSP, AM of CPM. Arif and RSP’s NK Premachandran attended. Sources said the strategy to corner the government on Pegasus, central agricultural laws and some other issues were discussed in the House.

Rahul Gandhi and several other opposition leaders will give adjournment motion notice in Lok Sabha on Wednesday over Pegasus espionage case. According to sources, the decision was taken in a meeting of leaders of Congress and several other opposition parties held on Tuesday. Sources also said that the leaders of the Congress and its allies in both the Houses of Parliament will meet on Wednesday morning to discuss the way forward to corner the government in the ongoing monsoon session of Parliament. Rahul Gandhi will be present in this meeting.