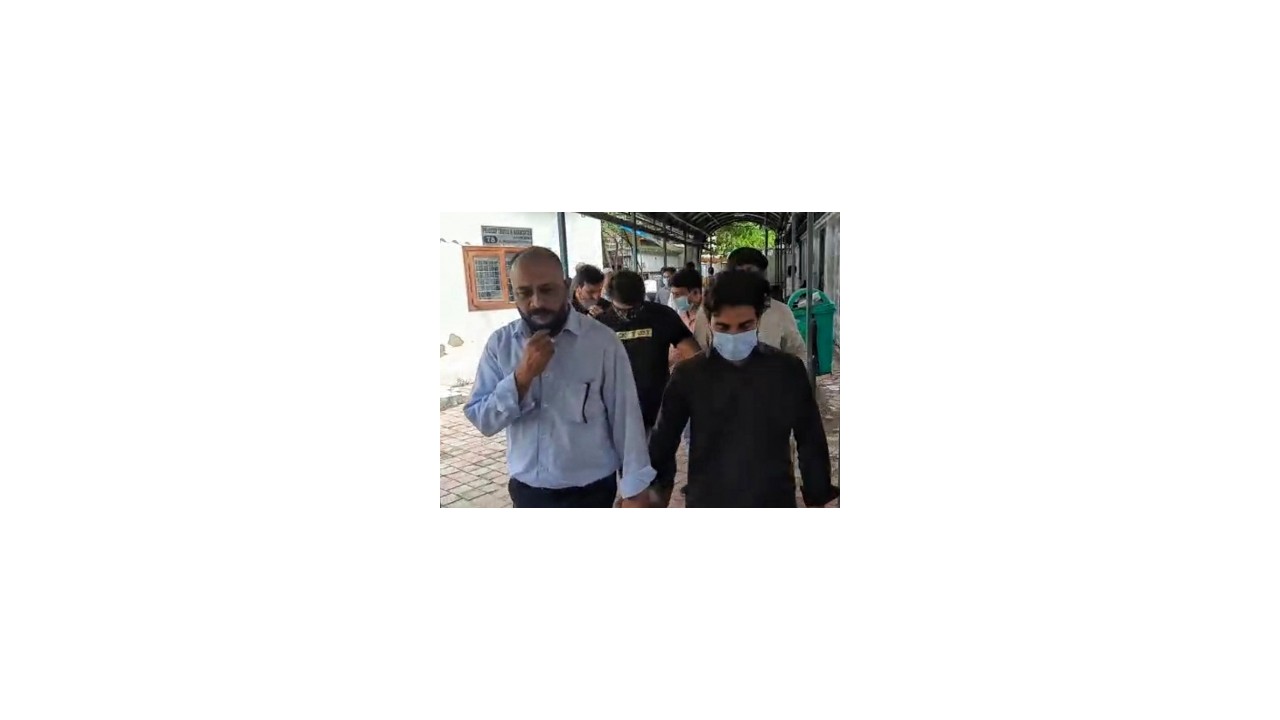 According to the police, the court remanded all the six suspects, including Zeeshan Qamar and Mohammad Amir Javed, who were arrested by the Special Cell of Delhi Police on Tuesday.

On Tuesday, the Delhi Police had said that they have busted a Pakistan-based terror module and arrested six people, including two – Zeeshan and Javed – who were trained in Pakistan.

Giving details of a multi-state operation, a Delhi Police Special Cell official said that they had received inputs from central agencies that a conspiracy was being hatched to carry out terrorist attacks in major cities of the country.

In view of this serious input, the Special Cell of Delhi Police had constituted a team under the supervision of DCP Pramod Kushwaha and ACPs Hriday Bhushan and Lalit Joshi.

Special Commissioner of Police, Special Cell, Neeraj Thakur said in a press briefing on Tuesday, After analyzing the human and technical inputs, we realized that it was a huge network which was spread across different states. On Tuesday morning, we carried out this operation by conducting several raids in different states.

Thakur said it appeared that the terror operation from across the border was closely coordinated. The entire operation is being coordinated by Dawood Ibrahim’s brother Anees Ibrahim.

The first man, Samir, who hails from Maharashtra, was arrested from Kota when he was traveling in a train, while two others were nabbed from the national capital. With more human and technical inputs, the Special Cell along with the Uttar Pradesh Anti-Terrorism Squad (UP-ATS) conducted raids in the state and arrested three more people.

Giving more details, Thakur said that two of the six arrested were taken to Pakistan via Muscat where they were trained to use explosives and firearms, including AK-47s. The special cell official said, the training continued for 15 days after which they returned to Muscat. He revealed that during his training in Pakistan, there were also 14-15 Bengali speaking persons in his group.

He said the module was divided into two teams.

A team was given to the underworld which was being coordinated by Anees Ibrahim, brother of Dawood Ibrahim, the official said. Their job was to bring weapons to enter India from across the border and keep them hidden. The other team was asked to arrange the funds through hawala.

The Special Cell said that one of the six arrested persons has been given the task of identifying locations in major cities of the country where they can carry out terror attacks during the upcoming festive season.